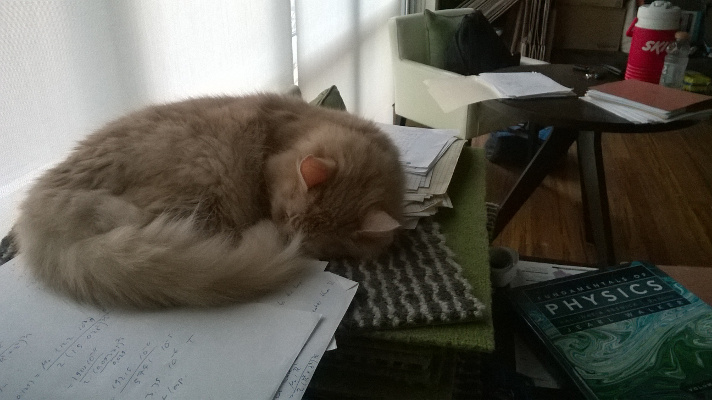 END_OF_DOCUMENT_TOKEN_TO_BE_REPLACED

Germany won the World Cup today. Elmar and I watched with friends at Bar 96 on Rainey St. in Austin. We met some nice Germans traveling through, and an Argentina fan bought us all a round of drinks.

Still, it surprisingly felt bittersweet, as it’s the first World Cup I’ve followed while not living in Germany. END_OF_DOCUMENT_TOKEN_TO_BE_REPLACED

Today, Germany defeated Brazil 7-1 in the semi-finals of the 2014 World Cup. And Americans were watching. I’ve been surprised at the fervor with which people are following games here in Austin. There are viewing parties in bars and offices. People care. In fact, Elmar even cares here more than he ever did in Germany because it’s been a good way to chat with his students and colleagues at ACC and ITT. While I’ve enjoyed watching games in English and Spanish, my heart is with cheering on Germany at “Public Viewings” in Dresden. END_OF_DOCUMENT_TOKEN_TO_BE_REPLACED